According to the National Institute of Mental Health, autism, or Autism Spectrum Disorder (ASD), is a developmental disorder that affects communication and behavior. ASD is typically characterized by the following with varying severity levels:

ASD occurs across all racial, ethnic, and socioeconomic groups. Children at risk or suspected of having ASD are typically evaluated by a developmental pediatrician, child neurologists, and/or child psychologists. This disorder is deemed “developmental” because it is typically screened for and/or diagnosed between the ages of 9 months to 36 months, or later if concern warrants it.

Additional screening may be needed if the child is at risk for ASD (i.e. family relatives such as brother, sister, mother, father, etc.). Girls or women with ASD may present differently than boys or men with ASD. For example, they may present with more internalizing characteristics, such as anxiety or depression or mask their symptoms entirely; whereas, men with ASD may present with more externalizing behaviors such as aggression, hyperactivity, or increased repetitive behaviors.

Approximately 1 in 59 children 8-years of age in the United States of America has been diagnosed with ASD according to 2014 estimates from CDC’s Autism and Developmental Disabilities Monitoring (ADDM) Network. Currently, ASD is four times more common in males compared to females.
Individuals with ASD may establish only fleeting eye contact, if they any at all. They also often experience difficulty transitioning from one activity to another.

Many individuals with ASD lack interest in socially interactions. For children, there can be a lack of imaginative play and a preference to engage in repetitive activities for extended periods of time such as rewinding videos, stacking blocks, or lining up toys. Many individuals on the spectrum are perceived to be aloof or indifferent to other people. 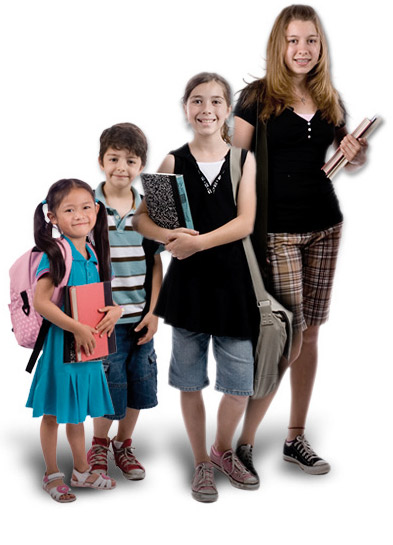 Scientists do not know the exact causes for ASD; however, extensive research suggests that genes can act together along with environmental factors to affect development in ways that may lead to ASD. Risk factors associated with ASD include: the child has sibling(s) with ASD, the child has older parents, the child has certain genetic conditions (such as Down syndrome or Fragile X syndrome), and the child has a very low birth weight.

Is there a cure?

From the Centers of Disease Control and Prevention (CDC): “There are no medications that can cure ASD or treat the core symptoms. However, there are medications that can help some people with ASD function better. For example, medication might help manage high energy levels, inability to focus, depression, or seizures.

Are you wondering whether a child you know may have autism?

Where can I get more information?

Educating yourself and others about autism is a critical way to enhance the wellbeing of individuals with autism.

We believe that grassroots advocacy and one-on-one “consciousness raising” helps society at large better understand the nature of this common developmental disorder and opens more doors of opportunity for people on the autism spectrum.

To request additional information or to find answers to other questions on autism, please click on any of the links below. Be sure, too, to visit our FAQ’s section.